The rise of the Yoga Pants

How to choose a lady's fitness underwear

What kind of clothing is worn in the gym?

Welcome to the 124th Canton Fair

The rise of the Yoga Pants

The rise of the Yoga Pants.Since 2014, the fashion preference of American teenagers has gradually shifted from jeans to elastic tight Pants represented by Yoga Pants. Gradually, not only in Yoga classes, but also in running and other fitness activities, as well as in their daily leisure time, americans wear Yoga Pants with a higher frequency and more varieties.

Yoga originated in ancient India and became popular in the west as a form of exercise in the 1980s.After a period of silence, it gradually became a pop culture phenomenon again in the early 21st century and became commercialized as never before.

According to a 2016 study by Yoga Journal, the number of americans practicing Yoga has increased from about 16 million in 2008 to more than 36 million.At the same time, as more and more women and even men begin to participate in the fitness courses, more and more boutique gyms are emerging.

Although there is no definite connection between fitness classes and yoga, the popularity of yoga has clearly opened the way for the rise of fitness and a broader market for the sportswear that fitness enthusiasts need.

Fashion trends are changing all the time, and the popularity of the Yoga Pants has even threatened the survival of the once classic American jeans.The popularity of Yoga Pants undoubtedly brings more competitors into the market of sportswear and casual wear.Consumer expectations are also high.On the one hand, they wash clothes a lot, so the quality of clothes needs to be higher and higher.On the other hand, they want the product to be versatile enough to meet the needs of more scenarios, such as going to the supermarket in Yoga Pants.

Send Us a Message 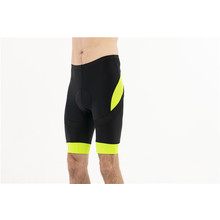 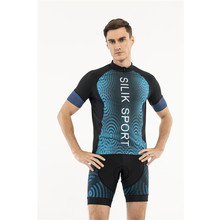 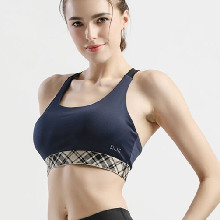